No déjà vu at Deja Brew

The brand new lounge in GK-II market is about espresso, craft beer, cuisines and dialog

The brand new lounge in GK-II market is about espresso, craft beer, cuisines and dialog

Keep in mind the spate of jokes revolving across the French phrase déjà vu some years in the past? Amongst them was a definition for vu deja, which was simply the alternative of déjà vu. It meant: “No, I haven’t seen or felt this earlier than.” It was corny however stayed in thoughts. Because of this, I suppose, it got here proper again once I heard of a brand new restaurant referred to as Deja Brew. And this was pure vu deja — for I hadn’t heard of the idea earlier than.

Deja Brew has numerous sorts of brews – beers and low. It additionally has a cigar zone, an inventory of cocktails and different kinds of liquor and a personal eating space. What me was the brand new menu consisting of dishes from the world over, together with many from completely different elements of Asia. It included the stuffed rooster wings with sizzling sauce from the US, Mediterranean meatballs, Thai curries, shitake-chestnut rooster snowballs with a spicy soya sauce from China and dal paratha or paratha rooster from India.

I requested for a hodgepodge of cuisines — for I wished to style a little bit of this and that. I had Buffalo rooster tender with tartar sauce, pan-seared meatballs, rooster krapow, truffle potato pave and udon vegetable noodles. 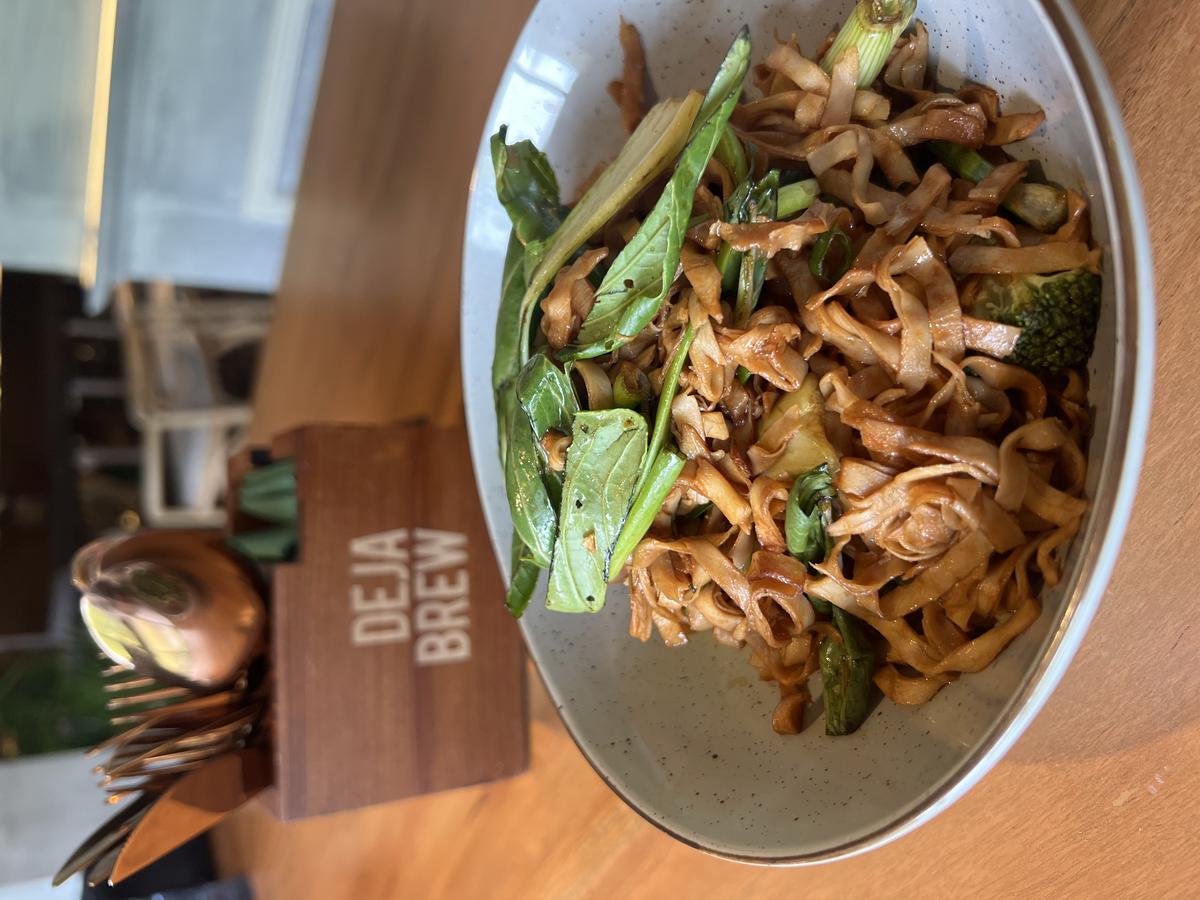 Let me begin with the dish that I loved essentially the most – the truffle potato pave that had potato slices cooked with butter, cream and some herbs, flavoured mildly with truffles. The potato was deliciously creamy and absorbed the flavours of the herbs. Had as a salad, although served with sourdough bread, it’s a dish in itself. The noodles I had subsequent was a bit too spicy. The rooster krapow, a Thai dish of floor rooster, largely flavoured with basil had a pleasant style. I notably appreciated the sturdy flavour of basil leaves and relished having it withsome sticky rice.

The pan-seared meatballs had a lightweight sauce of the pistachio-flavoured labneh, a form of Greek yoghurt. It was a tad salty for my tongue. The tender rooster was hotand scrumptious.   The casing was chilli sizzling, however the meat inside was gentle, tender and juicy.

The eclectic menu on the 100-cover-restaurant takes care of disparate teams.   The watermelon steak salad, with chilled watermelon, balsamic pine nuts, rocket leaves and feta ought to attraction throughout age teams, as would the salmon glazed with Korean chilli and coriander, served with crispy rice and veggies. 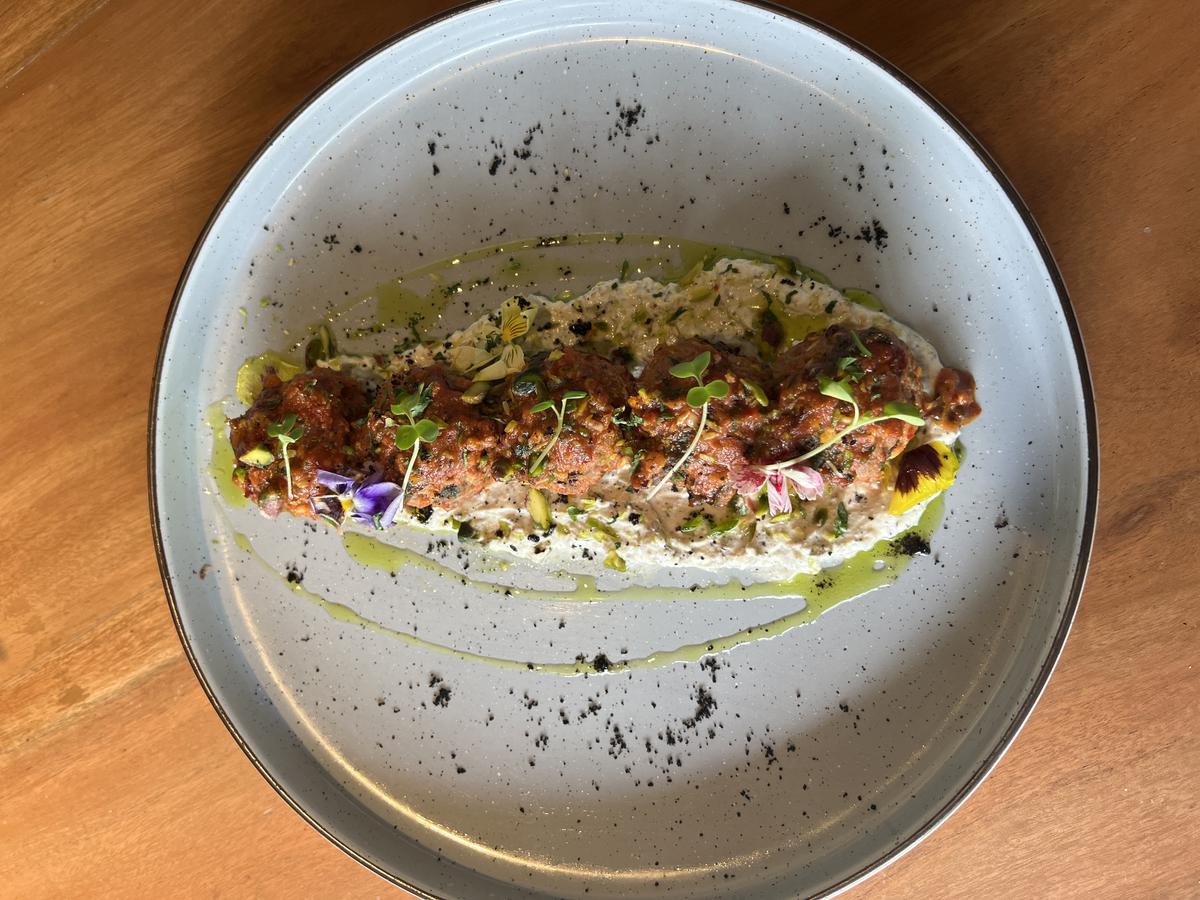 If you’re keen on craft beer, you’d be joyful to know that it comes from the Home of MOB (Ministry of Beer), Delhi’s first microbrewery. There’s an expansive espresso menu, too,

If you must get up and scent the espresso, that is the time for it. And the place.